Dr. Henry Ortiz is a licensed Clinical Psychologist and Coach, based in the Westside of Los Angeles. He believes that there’s always a better way to create personal and work lives that we love. Since 1998, he’s been combining the best in training, science, and experience in a variety of psychological theories and therapies. While he is principally a Gestalt therapist, he also draws from the best aspects of Psychodynamic Therapy, Cognitive-Behavioral Therapy, Positive Psychology, Differentiation-Based Couples Therapy, mindfulness, and Holistic, Values-Based Action Coaching. He is also a certified emotional intelligence practitioner. He sees his clients online (via secure online video), outdoors in nature, and in his office. 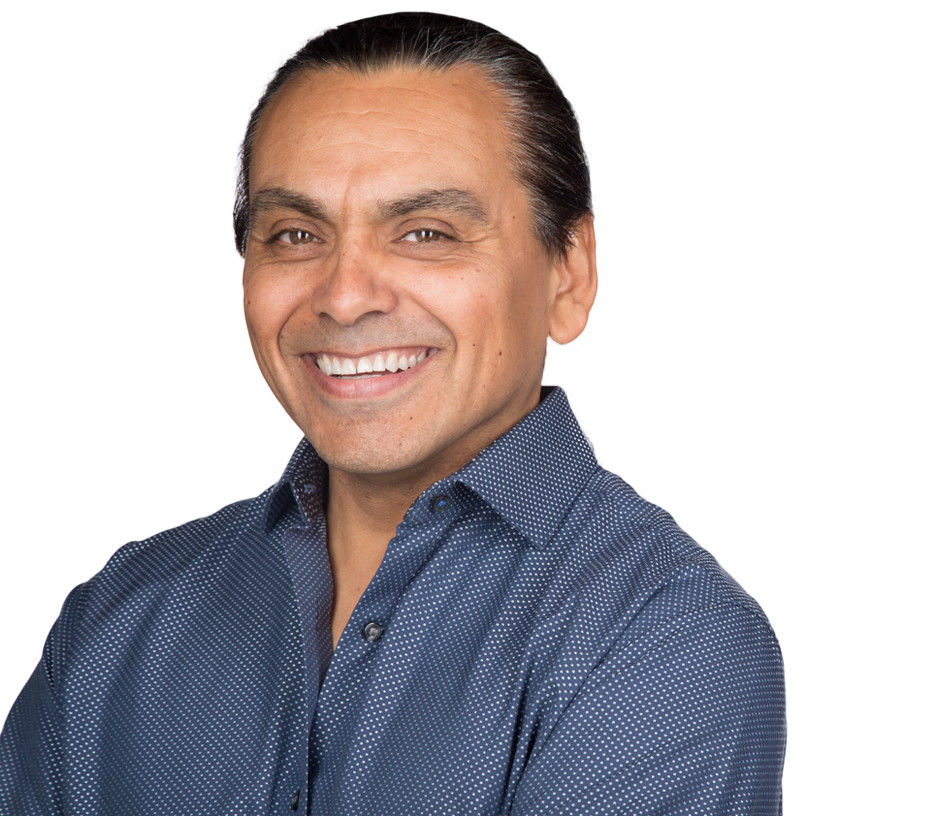 Dr. Ortiz’ passion for guiding his clients in creating the happiness and success that they want began with seeking and developing them in his own life. At the age of 21, he had come to the end of the road in his unhappy and difficult youth. He hit “rock bottom” and decided to make the ultimate choice. In the most painful moment of his life, he decided that he would carry on – only if he could change his life completely. So he did.

Henry started with creating his own business, buying and selling home appliances, and soon decided he would enter college. Both were things he had previously thought would be impossible for him. He continued his growth by becoming a community stage actor, then a world traveler, a budding photographer, and later graduated from the University of Southern California with a degree in Business and an emphasis in Entrepreneurship.

His next company grew large and fast. He developed a software distribution company that became a national leader in his niche. He had reached financial abundance and success, but he soon found himself no happier than he had been before. He felt burnt out and stressed out from overworking, and he constantly struggled with the reality that his business didn’t truly make life better for others. So, he resigned, returned to university, and earned a masters and a doctorate degree in psychology, with a summa cum laude distinction. He found himself loving what he was doing, and never looked back.

Dr. Ortiz has lived a lifestyle of consistent personal and professional growth, which has consistently increased his happiness and well-being. He has traveled extensively in over 50 countries – trekking through the Himalayas, along the Ganges, and through the Amazon. He is an award-winning documentary photographer, a frequent scuba diver, an avid Los Angeles salsa dancer, and a daily meditator.

Henry has created a more adventurous, happy, connected life than he could have imagined possible. What sustains him is his joy in guiding others to face their own challenges and begin their own exciting life journey. He truly believes that if he could do it, anyone can. And, helping others do that is his mission.

“To the therapeutic process, Henry brings more than education and clinical skills; he brings his remarkable life experience into helping others understand how to become their greatest selves. His intelligence, perseverance and love for others is used to be of service, to make a difference, to help others heal, to assist in the journey of finding richly rewarding lives. He is outgoing, grounded, has healthy pride in his Latin culture and has the greatest love for family and good living. Significantly, he demonstrates the kind of humility that can come out of hitting rock bottom.”

If you’re in the Los Angeles area and would prefer meeting in person, our office is conveniently located in the Westside of Los Angeles. Meeting face-to-face is more intimate and personal for many people, and can thus more be more comfortable.

Simply use our convenient scheduler to schedule an appointment. You are welcome to also call directly or email for more details.

Sometimes we need to literally “get off the couch.” We’re not made to be sedentary, and our demanding workloads that we manage within the four walls we keep inhabiting creates stressful lives. We often need movement, in harmony with nature, to get us unstuck and to feel free and creative in how we solve our difficulties. At least one day per week, I meet my clients at the beach near the border of Venice and Santa Monica (parking is provided). Local hiking is available as well.

Recent technological advances have made online video sessions the future of therapy and coaching. And, it’s taking off like wildfire. There are many reasons that people are increasingly choosing online therapy and online coaching over meeting in person. First, switching gears in a busy schedule in order to drive through traffic, park, wait for a session, and then drive back afterwards is time and energy consuming.

With online therapy and coaching, you simply log in at our secure online video platform at our session time, and have your session, which is still face-to-face. When we’re done, you’re already in your own quiet physical and mental space where you can take some notes or consider how to implement what you learned from the session. This period immediately after sessions is key to remembering and integrating the new information, which is why many studies show video sessions to be even more effective than in person. Video sessions also allow us to meet when you are too far to meet in person or when you are traveling.

Online therapy can be conducted if you are anywhere in California, while online coaching can take place from wherever you are in the world. Further, serious mental disorders and mental illnesses are not appropriate for online therapy or coaching.

Very few psychologists have the skills or training to be a coach, and even fewer coaches have the abilities to give the deep support that psychologists provide. With Therapy Done Right, you get both, so that the psychotherapy has more forward movement and the coaching has more awareness of when and how to slow down or step back in order to make forward motion as solid as possible. Yet, there are some important differences between therapy and coaching:

Therapy is more in-depth work that is focused on resolving the emotional, social, physical, and intellectual concerns that are limiting you from having the life you want for yourself.

People most typically describe the following reasons for choosing therapy: 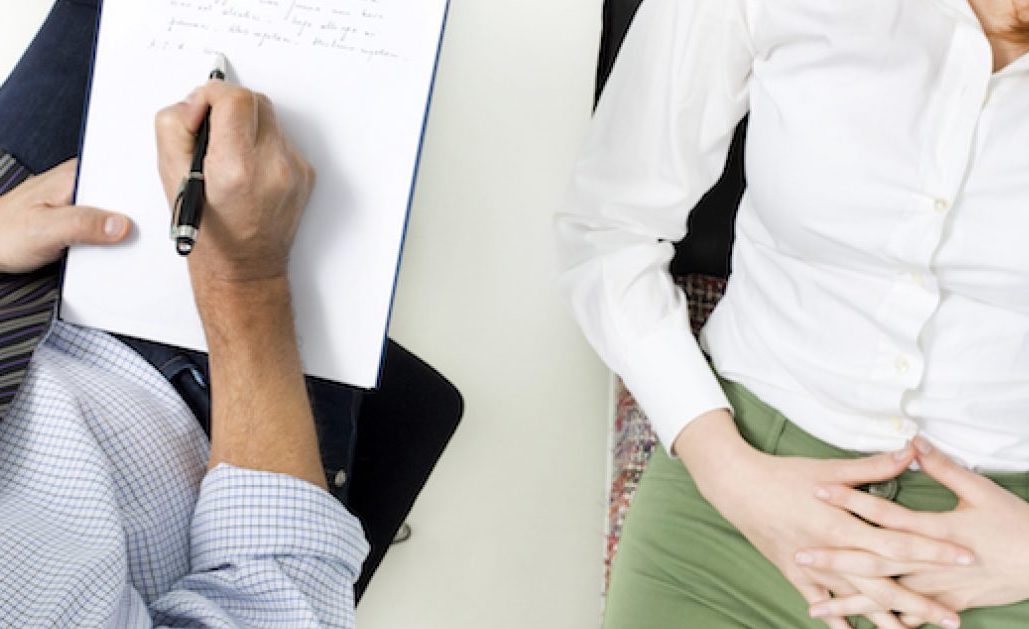 Coaching is more forward-driven and future-focused than therapy, helping you to clarify your goals, values, purpose, and then plan needed actions. It’s about unlocking your potential for growth and performance, while providing you with guidance and accountability in achieving your vision.

People most typically describe the following reasons for choosing coaching: 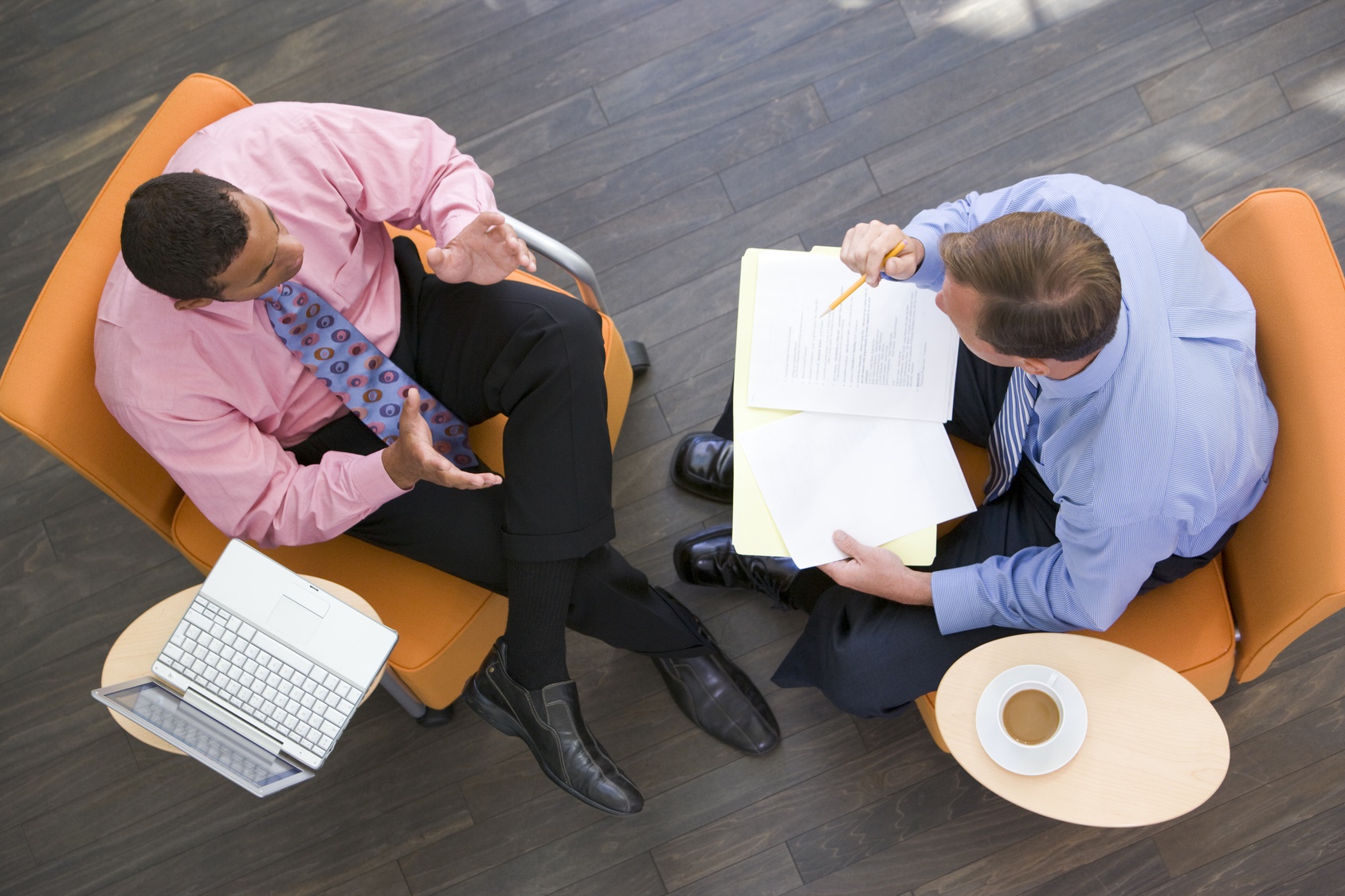